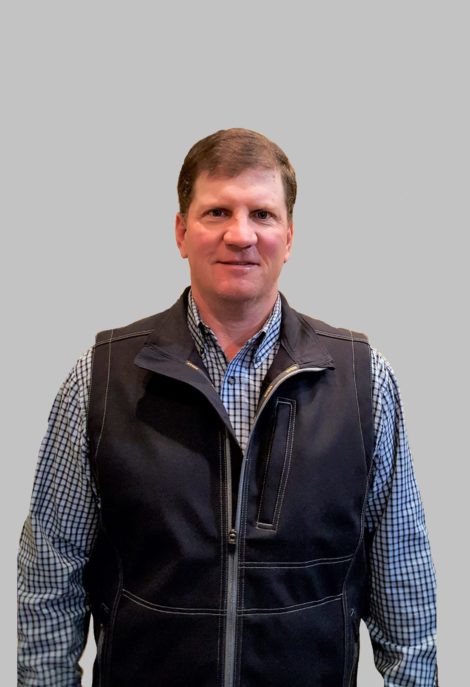 Garth graduated from the University of Nebraska-Lincoln in December 1995 with a degree in Animal Science and entered the marketing arena in the summer of 1996 while working for the local Coop. In 2009, he became an independent crop insurance agent and in 2010, joined Ag Marketing Partners. He also partners with his brother on their family farm in central Nebraska. His family runs a cow/calf operation and started back-grounding in 2016. He believes that staying involved in the production side of agriculture gives him a unique view into the daily struggles that producers face every day. He can discuss different marketing/crop insurance strategies with his clients and explain his decisions with his own grain or livestock, and what his objectives are. He truly “Puts his money where his mouth is.” Aside from work, he has been married for 20 years to his wife Maria. They have a daughter, Neligh and a son, Gage. They enjoy their time at the lake, 4-H shows and hunting seasons.