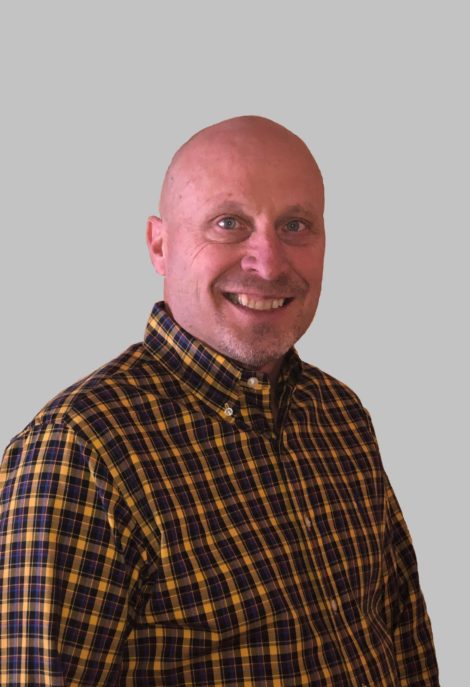 Steve received his Bachelor of Science degree in Ag Economics in 1982 and has been in agri-business since. With initial stops in the ag chem and hybrid seed corn arenas, attention was turned to providing risk management marketing advisory and assistance for producers in 1994. The idea for starting Ag Marketing Partners was hatched in the early 2000’s and became a reality in 2007. Steve’s initial interest in the commodity marketing side of agri-business came about after seeing many grain producer friends struggle with the marketing side of their farming operations. The idea of starting Ag Marketing Partners was born in order to provide more training and education, and to customize the total marketing services package to each producer’s specific needs.

Steve and his wife Cindy enjoy traveling and spending time with their six children and ten grandchildren. An avid outdoorsman, Steve enjoys hunting and fishing.